The Code of Conduct Bondholders’ Representative – Issuer 2020 (“Code of Conduct”) and the Bondholders’ Representative – Issuer Master Agreement 2020 (“Master Agreement”) are an initiative of Trust in Debt (Stichting Obligatiehoudersbelangen). Trust in Debt has been incorporated in 2011 with the goal of acting as a trustee of bond loans, representing the bondholders by protecting their collective interests  and exercising the rights attached to these bonds. Trust in Debt represents the bondholders of multiple issuers. 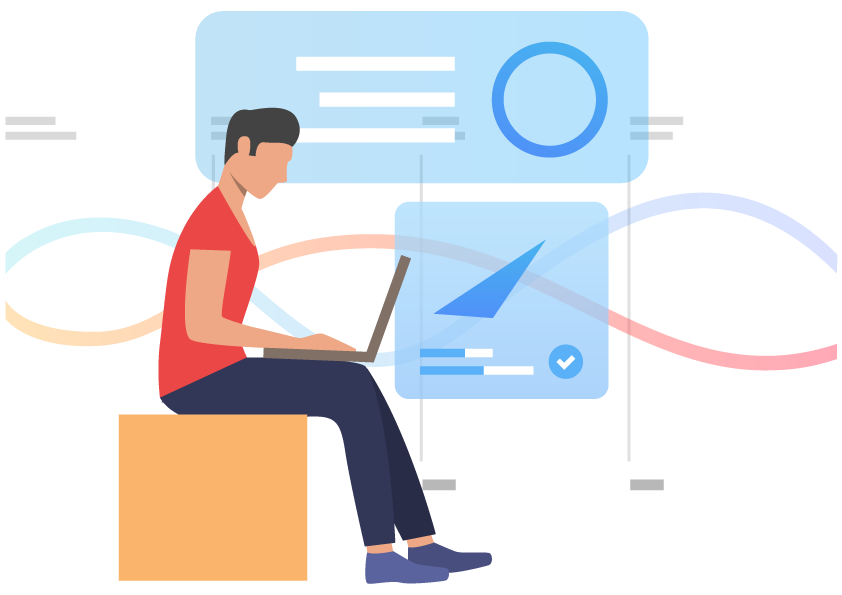 This Code of Conduct and the Master Agreement are meant to better protect and promote the collective interests of holders of bonds, irrespective of whether they are traded on a regulated exchange. In the Netherlands many companies and organisations issue bonds. These bonds are issued for a wide range of purposes: strengthening working capital, mergers and acquisitions, group financing, real estate development and so on.

Sometimes bonds are issued based on a prospectus that has been approved by the Dutch Authority for the Financial Markets  (Autoriteit Financiële Markten) but more often they are issued further to an exemption from the obligation to publish a prospectus[1].

This Code of Conduct and the Master Agreement are to a large extent based on the United States Trust Indenture Act of 1939[2]. This act had been introduced because the Securities and Exchange Commission (the supervisory authority of the US securities markets)[3] deemed the national public interest as well as the interest of investors in bonds and similar debt instruments are adversely affected when:

In the Netherlands there has also been legislation with respect to the rights of bondholders. In 1934 the Act containing provisions regarding the meeting of holders of bearer bonds (Wet houdende voorschriften voor de vergadering van houders van schuldbrieven aan toonder[4]) came into force. This act was repealed in 1981[5].

Therefore, the Master Agreement is a contractual replication of certain statutory concepts.

[5] A couple of year ago, the Ministry of Justice and Security has worked on a draft law regarding the representation of bondholders but this work has stopped.

The financial scandals and crises that occurred in the 1930’s led to the introduction of legislation regarding issuers and their trustees. However, financial scandals and crises are recurring phenomena. The Master Agreement forms the contemporary contractual equivalent of the Trust Indenture Act. Trust in Debt expects that this Code of Conduct and the Master Agreement, like the Trust Indenture Act, will stand the test of time.

If you want to use the Code of Conduct and the Master Agreement to document the agreement between an issuer and Trust in Debt or another bondholders’ representative then please send an email to info@obligatiehoudersbelangen.org